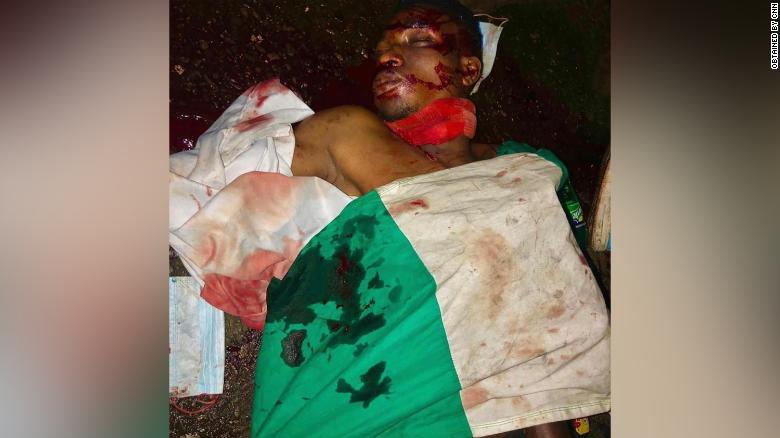 According to CNN via their Twitter page and site: “Evidence shows that live rounds were fired on peaceful protesters in Lagos, Nigeria – despite the army’s continued claims that they fired in the air and only used blanks. See the CNN investigation that refutes authorities’ shifting claims.”An eyewitness to Victor Sunday Ibanga’s death told CNN the 27-year-old entrepreneur was shot in the head during the protest.