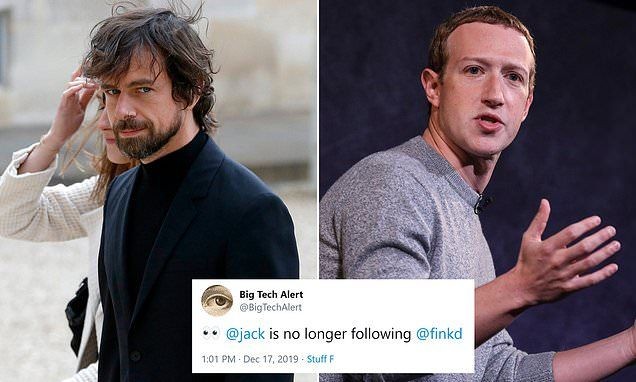 Mark Zuckerberg, the chief executive of Facebook, and Jack Dorsey, Twitter’s chief, will appear before members of the Senate Judiciary Committee on Tuesday morning to defend actions by their companies to moderate speech. It is the second time in two months that the two C.E.O.s are testifying but this will probably have more fireworks than their last appearance as their companies took a central role during the recent election. 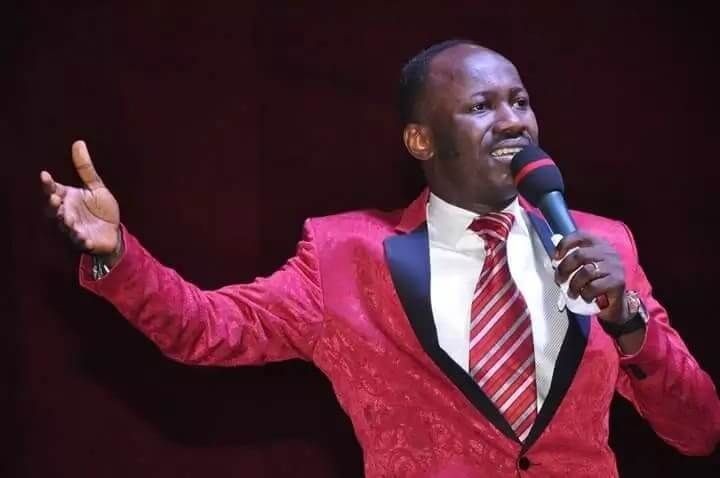 Popular prophet Apostle Johnson Suleman has predicted that newly elected President of the United States Joe Biden would be impeached.Sources reports that a video online showed the popular cleric predicting the outcome of the just-concluded election.