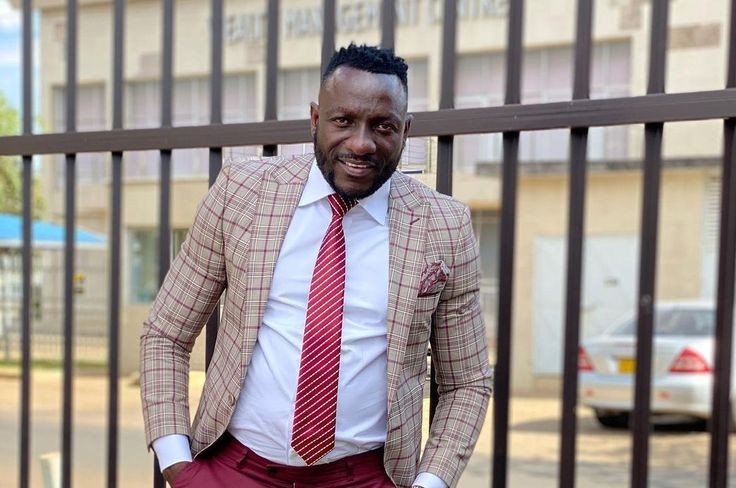 It has been reported that a coffin was found in the apartment of late Zimbabwean affluent young man, Genius Kadungure, better known as Ginimbi, after his demise. It was reported that Ginimbi while driving in his Bentley collided with an oncoming vehicle and that the two cars caught up with flames instantly. Other three friends with the Zimbabwean millionaire are Elisha, Karim, and Moana.