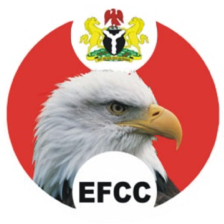 The ongoing trial of Uyiekpen Giwa-Osagie, a lawyer to a former Vice President, Atiku Abubakar, continued on Monday, December 21, 2020, with the second prosecution witness, PW2, Shuaibu Shehu, an investigator with the Economic and Financial Crimes Commission, EFCC telling Justice Chukwujekwu Aneke of the Federal High Court sitting in Ikoyi, Lagos how the defendant had received an instruction from the former Vice President to give the sum of $2m to one of his (Atiku) security guards. 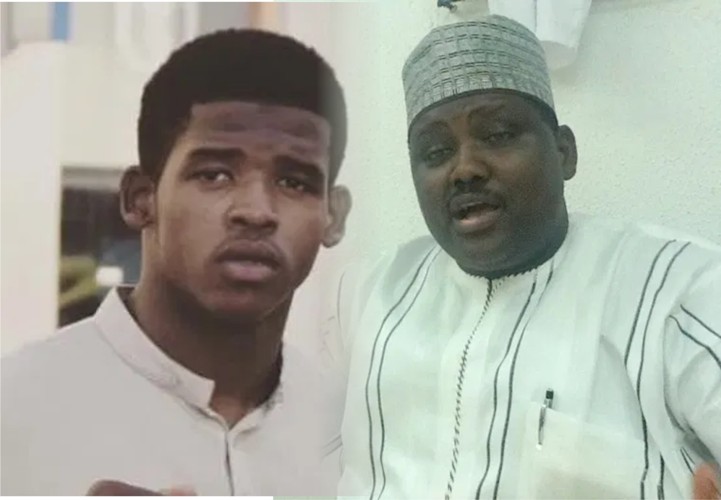 Justice Okon Abang of a Federal High Court in Abuja, has revoked the bail granted Faisal Maina, the son of Abdulrasheed Maina.