The Nigeria Labour Congress (NLC) has threatened to cause industrial crisis in Kano State if the Gov. Abdullahi Ganduje-led government refuses to stop paying old N18,000 minimum wage to workers in the State as witnessed in November and December 2020. 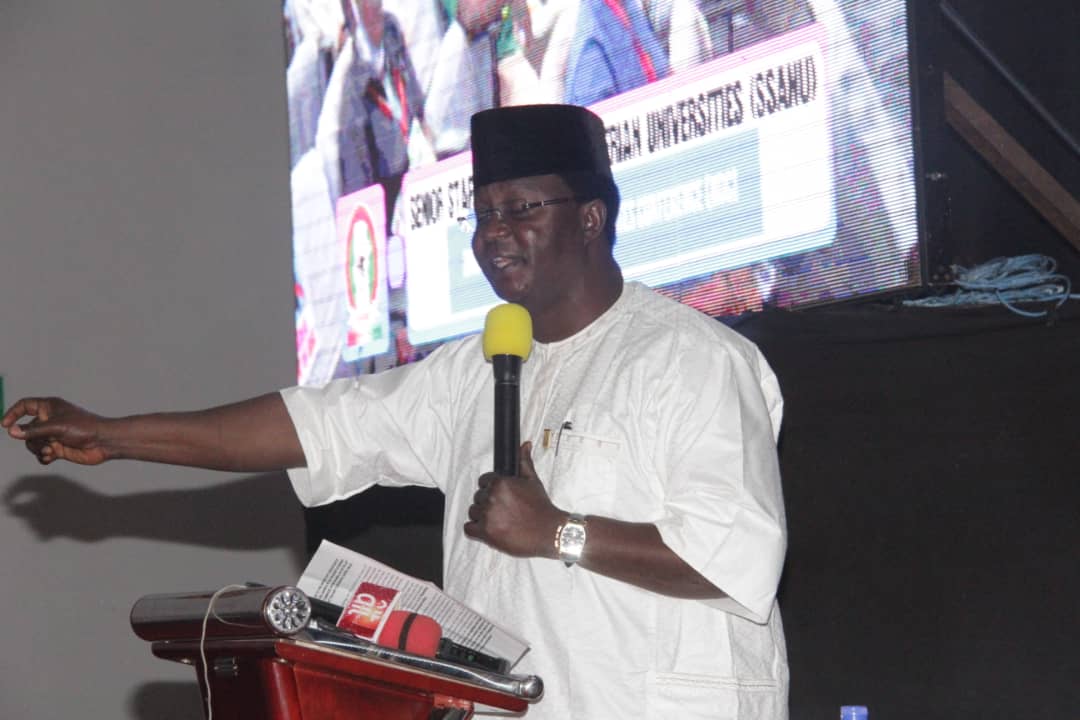 Ayuba Wabba, the NLC president justified the stand by lecturers on the strike. Wabba stated that public universities would resume if the issues raised by the academic union are resolved.The Nigerian Labour Congress (NLC) has said the Academic Staff Union of Universities (ASUU) has not called off its strike because some issues raised by the union have not been attended to.