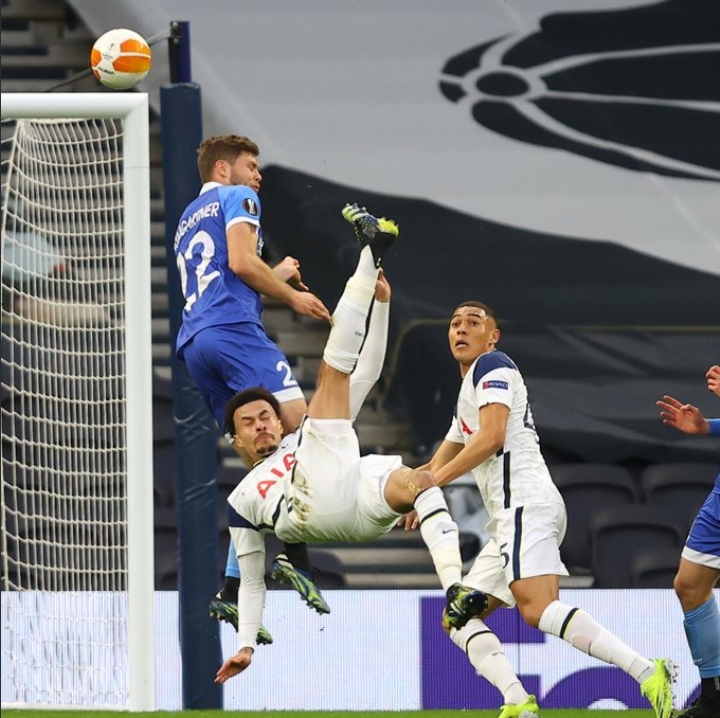 Tottenham eased into the last 16 of the Europa League as Dele Alli scored a wonderful goal in the second leg against Wolfsberger. 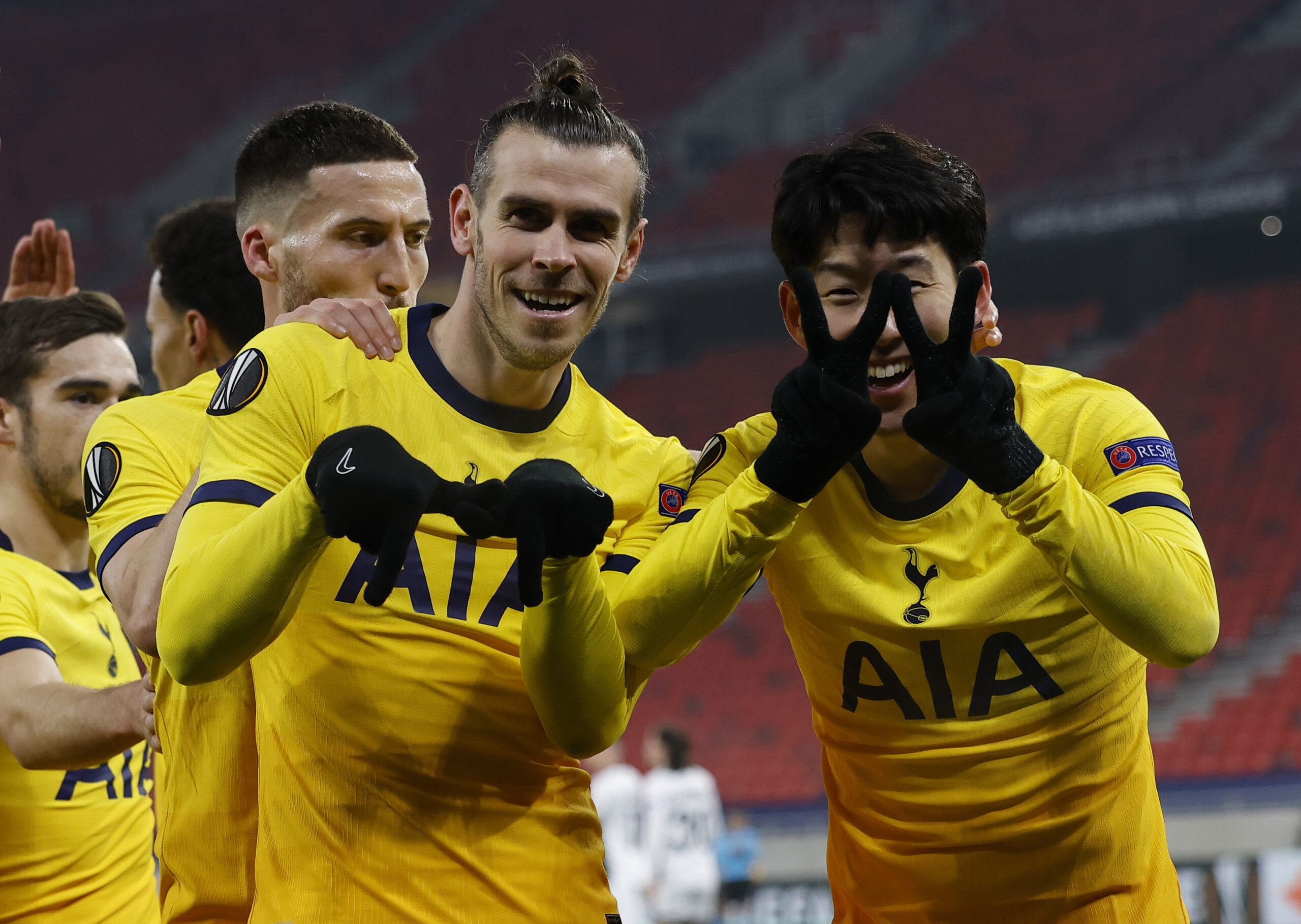 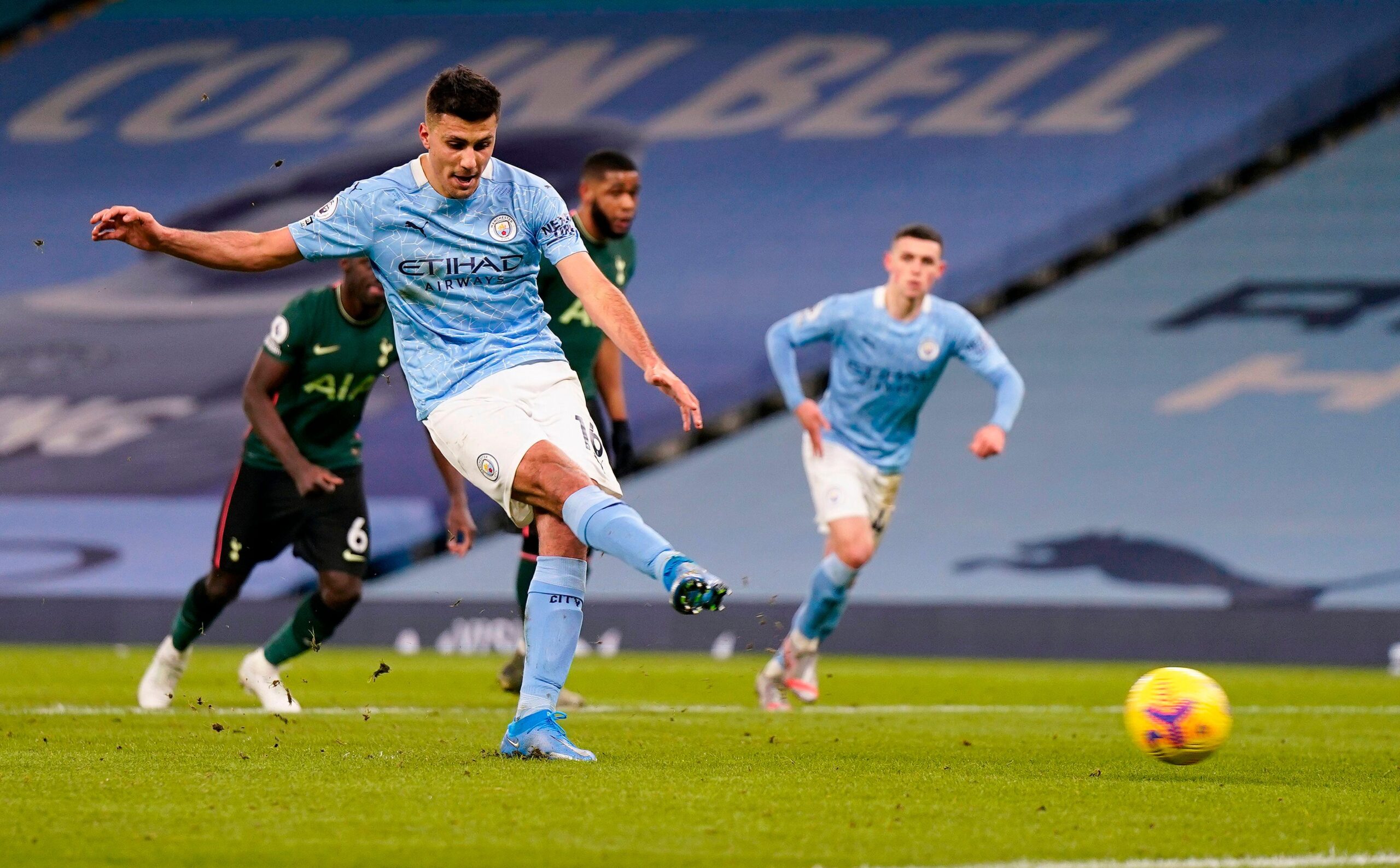 Manchester City made it 16 consecutive wins in all competitions as they saw off Jose Mourinho’s Tottenham with the minimum of fuss. 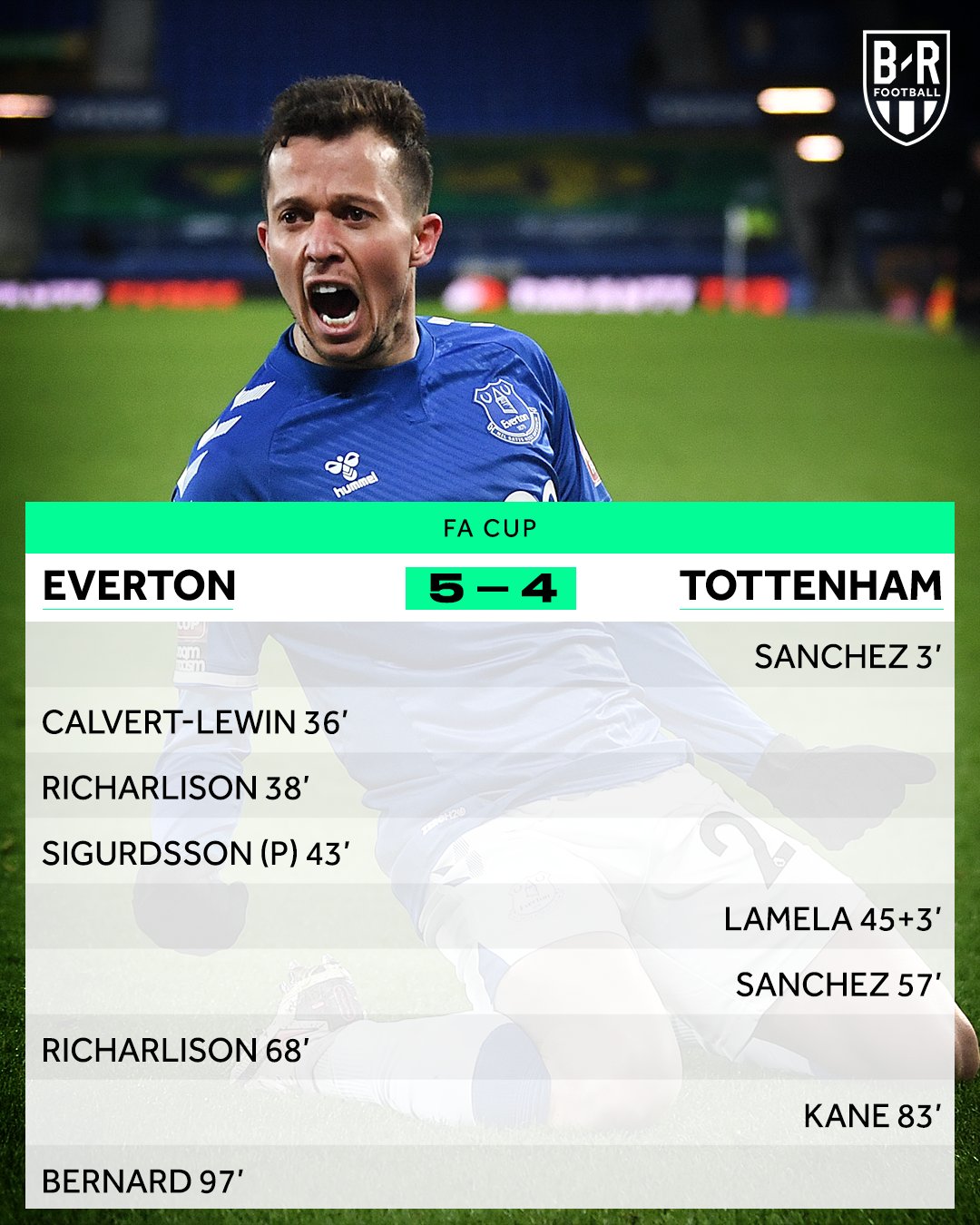 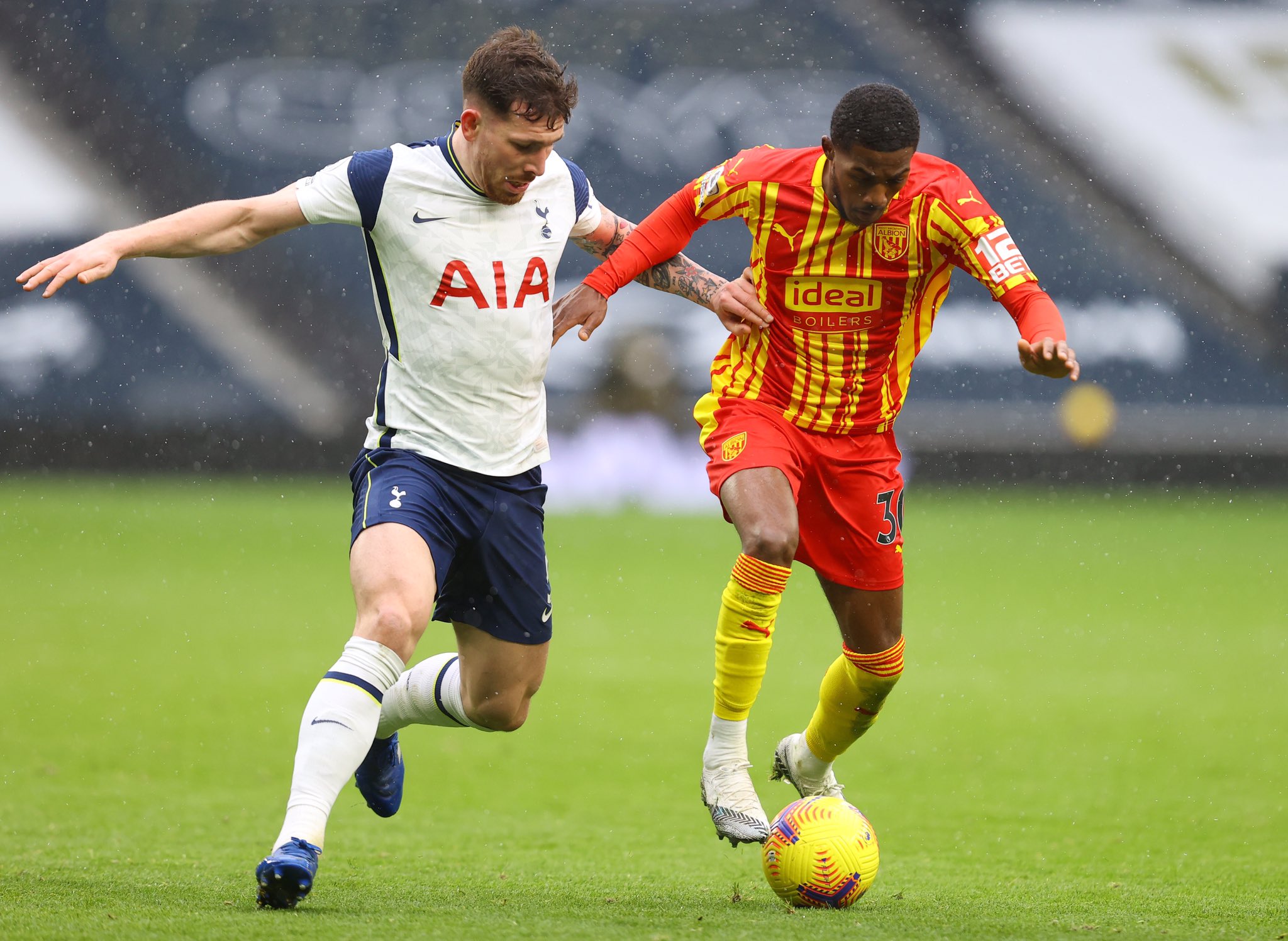 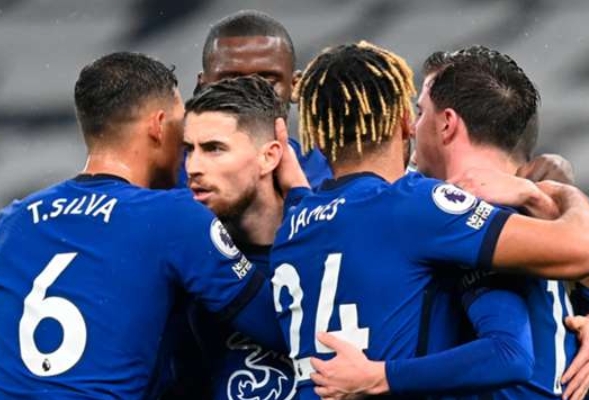 Tottenham slumped to a third successive league defeat as Jorginho’s penalty was enough to clinch all three points for Chelsea. 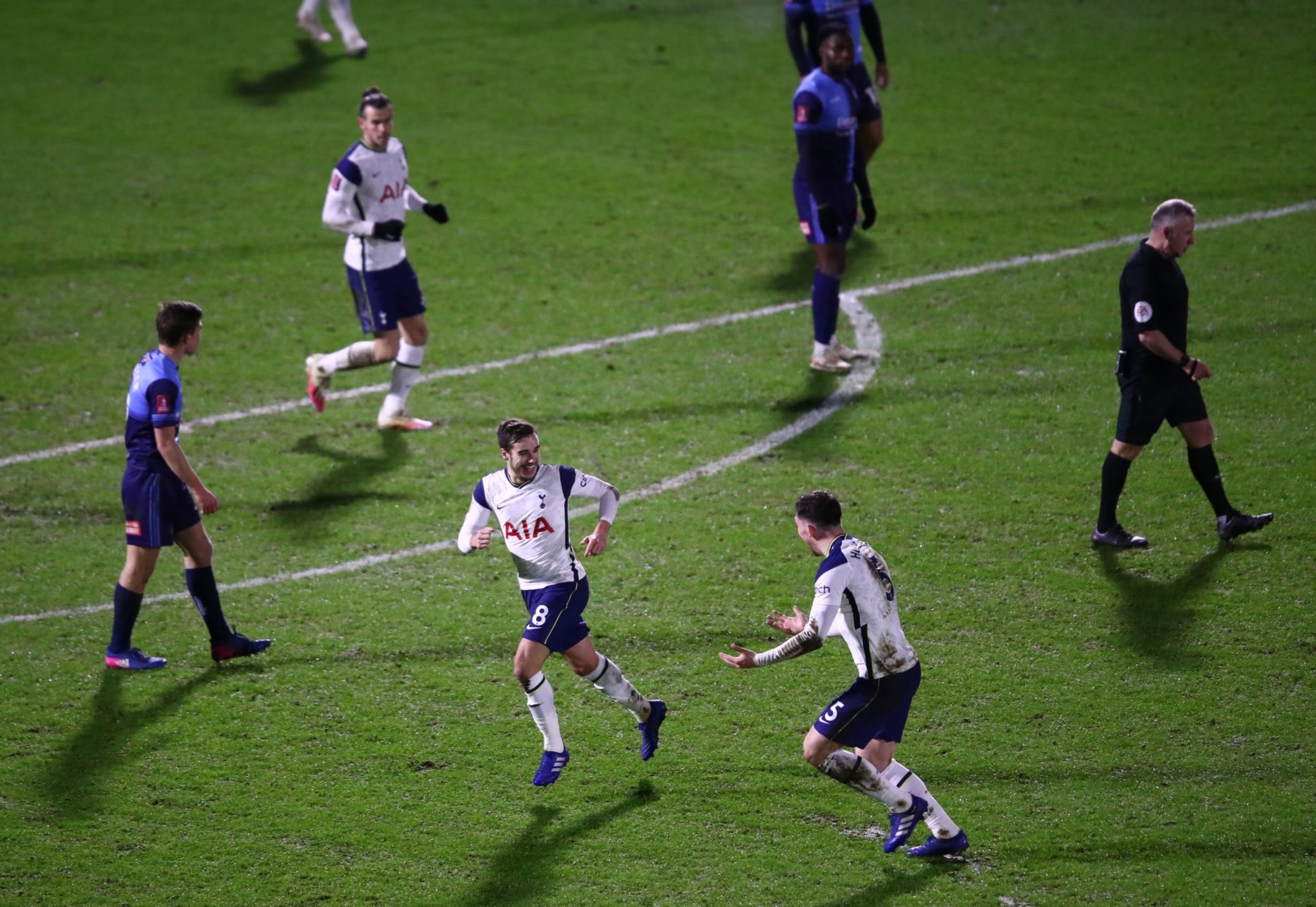 Gareth Bale equalised at Wycombe before Tottenham left it late with goals from Harry Winks and Tanguy Ndombele in the FA Cup. 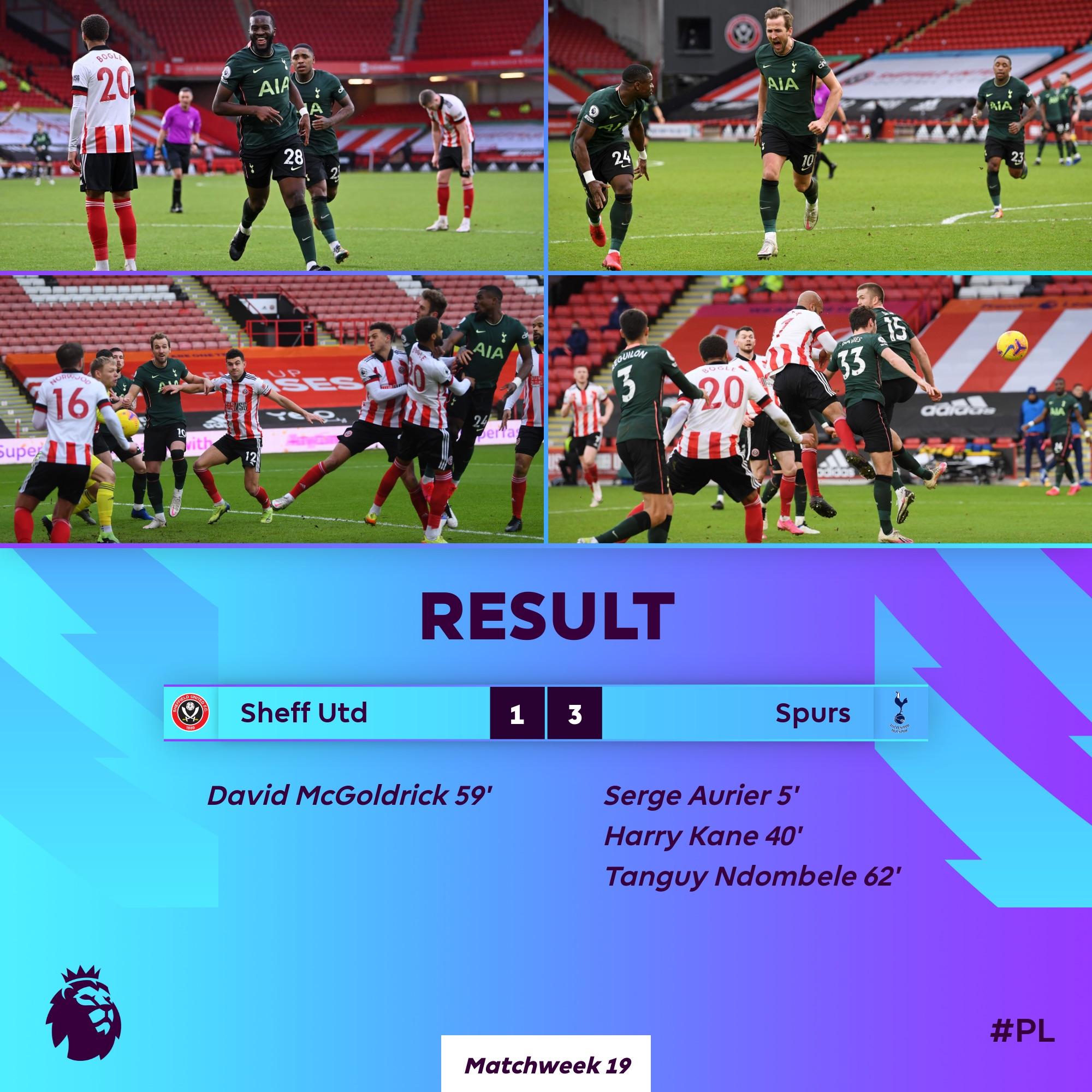 Tottenham extended their unbeaten run to seven matches with a convincing victory over beleaguered Sheffield United on Sunday. 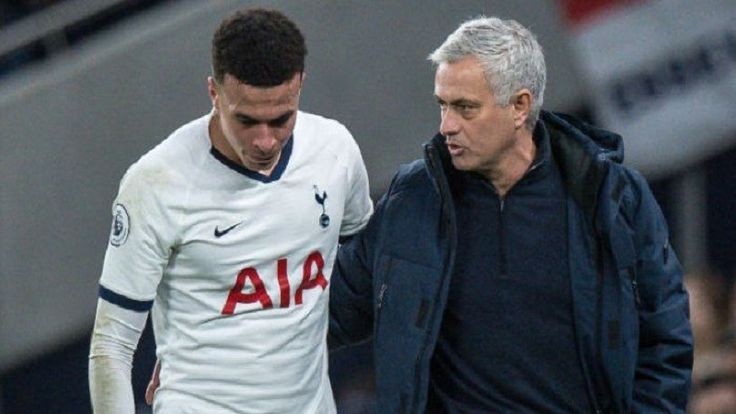 Paris Saint-Germain are ‘optimistic’ of landing Dele Alli on loan from Tottenham following the appointment of Mauricio Pochettino at the Parc des Princes. 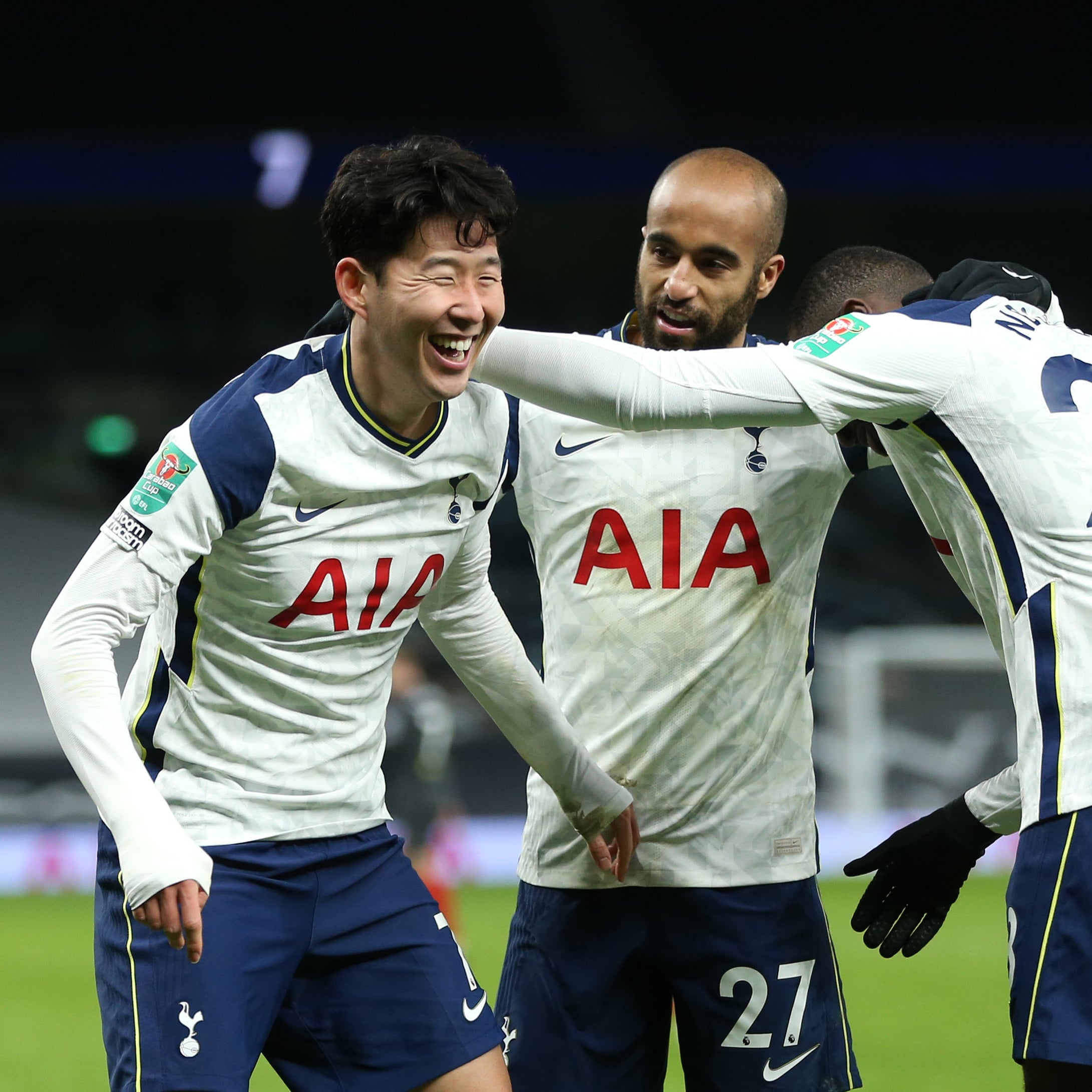